Limón city tour and cultural history, coastal highlights and banana plantation. Also, experience the cocoa plantation (farm). You will have a unique experience while walking through the cocoa jungle trail,observe the sloths climbing the trees, tropical flowers, medicinalplants, country sights, and shopping center.

Theobroma cacao
Cocoa is a medicinal plant as well as a Sacred plant, a Hot plant and a Psychoactive plant. The term Cocoa (Theobroma cacao) means “Food of the Gods” cocoa The cacao trees bear cocoa pods that jut out directly from the trunk. According to traditional classification, there are three varieties of Theobroma cacao whose beans are used in the making of chocolate. There is much to share with you about Cocoa.

The rainforest tree from which cocoa originates is Theobroma cacao, which owes its name to the 18th century Swedish scientist Carl von Linne’. The Latin binomial Theobroma cacao means food of the gods. The scientific world now shows that cocoa is very good for us indeed.

Cocoa, which is the primary ingredient in finished chocolate, is rich in antioxidant polyphenols, a group of protective chemicals found in many plant foods such as red wine and tea, which have been the objects of scientific investigation for their beneficial influence on cardiovascular health. It can reduce cholesterol in the blood, and can lower blood pressure.

“After water, cocoa is the single healthiest substance you can put in your mouth. It can easily replace a number of psychiatric drugs for mood, plus it produces the same chemistry in the brain that occurs when we fall in love.”
History

Theobroma cacoa is native to Central and South America. Historical documentation cites cocoa and its products a cure for almost everything from fatigue, indigestion, emaciation, and hemorrhoids to respiratory ailments, cancer, depression, and heart problems.

The ancient people of Central America, the Mayans and Aztecs, believed this plant could impart immortality. Well, this amazing plant probably will not impart immortality to its consumer, but if there was ever a food to do so, cocoa would be the one.

Throughout history, the cocoa plant has been used as currency, food, and medicine. In fact the cocoa bean is still used as a form of currency in some areas of South America. The Aztecs revered theobroma cacoa because of its central role in their culture. They even believed the plant to have divine origins. Due to this belief, the consumption of cocoa was usually reserved for royalty, warriors, and other high society people. While the Spanish were exploring the Americas in the 1500s, cocoa was being introduced to Europe.

Although initially consumed by the European elite, cocoa quickly spread through Europe to the masses. Chocolate, cocoa’s most familiar product, has its origins in Europe.

Theobroma cacoa, is a symbol of love that cuts across cultures; a power food packed with antioxidants, phytochemicals, minerals, and the building blocks of neurotransmitters and other “feel good” hormones; and a medicine backed by modern research with far-reaching implications for treating cardiovascular disease, high blood pressure, cancer, and other chronic degenerative diseases.

Some experts are even saying the health-giving properties of cocoa will potentially benefit public health equal to or more than antibiotics and anesthesia. The beautiful thing is that raw organic cocoa is readily available in most health food stores. 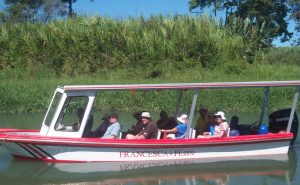 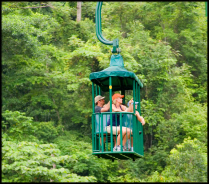 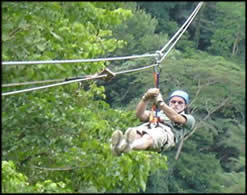 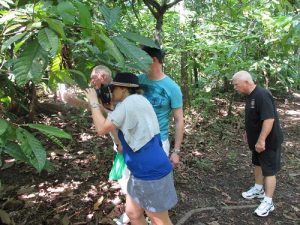 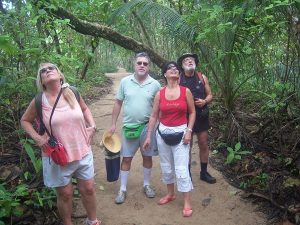